The emotional notes in the photos of Radoslav Parushev

It is no coincidence that we chose the moment to publish the photographic portrait of Radoslav Parushev. He left this world on March 13, and in 2021 it will be 100 years since his birth. We at Photoworld.bg are happy and grateful that we met invaluable support from the team of the State Archives – Varna and we can present details of the life and work of this author. With the text part, prepared by Donka Nikolova and the archival certificates kept by the institution, we will take you by the sea and we will remember Radoslav Parushev. We hope that by the end of the year we will witness at least a digital, and if the situation and conditions allow – even a classic exhibition, showing a larger volume than stored in the archive. Enjoy reading.

Radoslav Kirilov Parushev was born on October 8, 1921 in Varna. He graduated from the Varna Academy of Commerce in 1944, but life took him in another direction and he started working at the Science and Art Publishing House. Since 1952 he has been working as a photographer-editor in “Bulgarian Photography”, and since 1979 he has been the head of the “Photo Illustration” department of the “Narodno Delo” newspaper – Varna. In 1959 he was accepted as a member of the Union of Bulgarian Journalists. 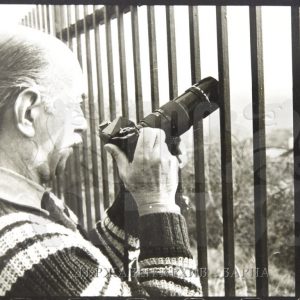 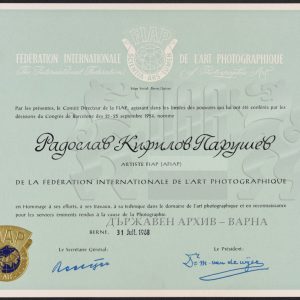 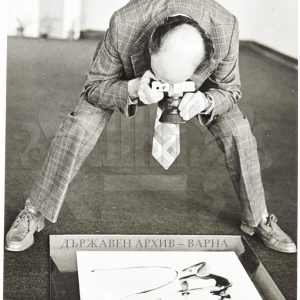 In 1965, the fruit of his love, closeness and attraction to the sea, was his first solo exhibition – “Summer in Varna”, received with great interest not only in his hometown, but also in Sofia, Belgrade and Warsaw. He is the author of art albums for Varna, Golden Sands and Balchik.

He is one of the four authors, along with arch. Nikolay Popov, Petar Bozhkov and Toros Horisyan, who show the first art exhibition of color photographs “Our Black Sea Coast” (1966). 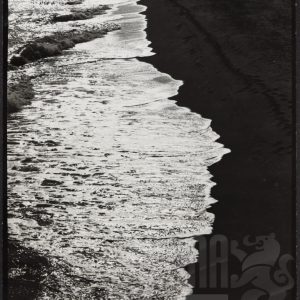 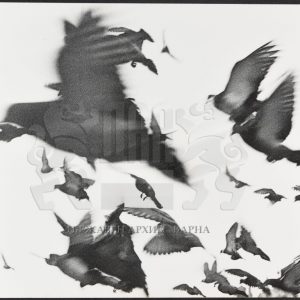 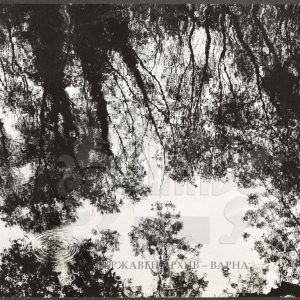 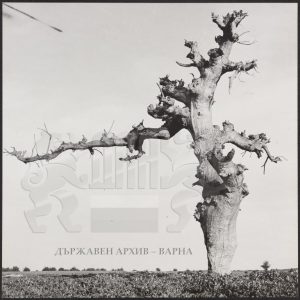 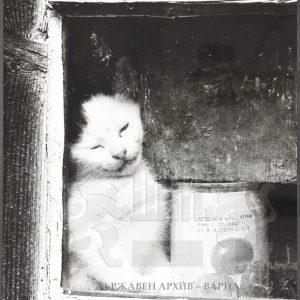 He is one of the founders of the Club of Photographers from the Varna group established in 1973. Subsequently, one of the active members of the creative photo group “Surf”, together with Stefan Grozev, Sarkiz Sargsyan, Hr. Bogdanov, V. Nedev and others, whose first solo exhibition was opened on November 26, 1975 in Varna.

With his works Radoslav Parushev participates in a number of Bulgarian and international exhibitions, competitions and photo salons. For five decades Radoslav Parushev has been engaged in photographic art in the genres – photojournalism, landscape, portrait and nude photography. He died on March 13, 2003 in Varna. 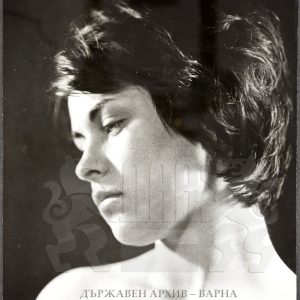 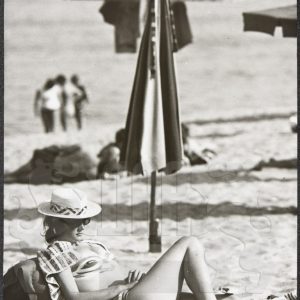 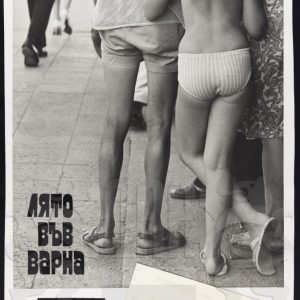 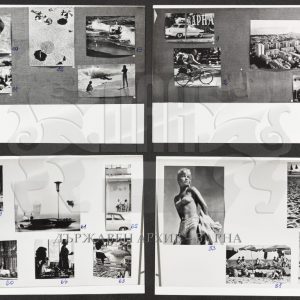 In 2007 documents, photos and negatives of Radoslav Parushev were received in the State Archives – Varna, as a gratuitous donation from his wife Stefka Rafaelova. They are processed in personal fund 1609 with 411 pcs. archival units.

The photographs and negatives are distributed according to the classification scheme: in the section “Landscape photographs” are included positive copies and negatives of the series “Sea”, “Sea Coast”, “Varna Coast”, “On the Beach”, “In the Sea”, “Motor Ships” in the sea ”,“ Boats on the shore ”,“ Air, stone, water ”,“ Seagulls ”,“ Cats ”, the series of urban and resort landscapes, etc. The “Portrait Photography” section contains the series “Woman”, “Woman with a Hat”, “Bulgarians”, “Men” and single portraits of Lili Ivanova, Yordanka Kuzmanova, Penka Bozhkova and others. Several series entitled “Naked Body of a Woman” are referred to “Nude Photography”. The reportage photography occupies a serious place in the fund – “Participants in the ballet competition Varna Summer”, “Regatta“ G. Dimitrov ”,“ In the field – grape harvest and apple picking ”,“ Hunters ”,“ s. Kovachevitsa – bit “and others. Hundreds of photos, negatives and slides are stored in Radoslav Parushev’s personal fund. They reveal a creative path filled with a unique image world, forms and movement.

Lively, captivating, natural, deep… such is the photograph of Radoslav Parushev, but the words are not enough to express the impact he achieves through his work. 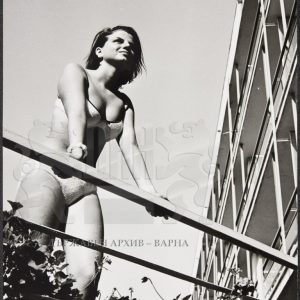 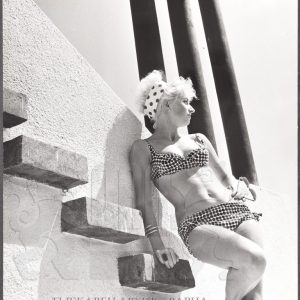 “… The world seen through the lens of the artist – photographer Radoslav Parushev acquires new artistic values. We are witnessing an extraordinary art – achieved by means of physics and chemistry, transformed with the talent of an artist. … “(1980)

“… here we must consider the emotional notes in the photos of Radoslav Parushev … they are an expression not only of his enthusiasm, but also sound like a confession of his love, the beauty and uniqueness of the Bulgarian land. . .. “(1986)

“ without falling into” omnipresence “, working in different genres, he emphasizes the artistic transformation, both in the general plans and in the details, especially in those where” the big is hidden by the small ” . He manages to outgrow the average good level and his strongest works are works of art. … he strives for the most difficult thing in art – the purified complexity called simplicity. … “(2000)

Parts of interviews and reports in the periodical press and reviews of photos of Radoslav Parushev from solo and joint exhibitions.