Tsvetelina Dimitrova: I’d climb the top on my own

“Hi, I’m Tsveti, I love to create and express my thoughts in photography. I am a computer engineer by education, I have worked for small and large corporations. I’ve been teaching programming to kids for a few years now and I admit that kids keep me very up to date with today’s world. I love to structure and optimize, which is why my latest photography projects bring together everything I am about: creativity, education and teaching.”

What is the world of Homo technicus?

The world of Homo technicus began its formation at the beginning of the XX-th century and today is quite extensive – this species is found on all continents. Its population is estimated to be around 7.9 billion people. This universe is filled with technology and digital devices and Homo technicus has a great desire to own them.

Why are you taking pictures? What does photography give you?

This is a time for me and my thoughts. I like the creative process itself. From coming up with the concept, to making the models and shooting the series itself.

What do you do differently from others?

What’s different is that my series is quite developed and layered. In addition to the photographs themselves, they also include events for children and quizzes.

I also stick to the description and/or title of the photograph itself. For example, in the Homo technicus project there is a short description for each organ:

In the project Homo technicus vs Homo sapiens, where I present reproductions of famous paintings, I have come up with interesting titles. Like Mona Lisa, who in my project is Mona Lips, and Gorgon Medusa is Gorgon Neuron.

If you could have one superpower, what would you choose? How would you use it?

I would like to fly. I love climbing peaks, rooftops, tall buildings. In general, I like to have a broad view of something – be it a situation or a view. If I have this superpower, I’ll be able to get on a roof quickly. I’d climb the summit on my own, I wouldn’t use my super strength there. After all, as an imaginary superhero, you have to know when to use your gifts.

What do you dream of, Tsveti?

I dream and fantasize about many things all the time. Sometimes I’m a naive idealist who is the main character in his own movie.

What does the symbiosis between man and machine lead to?

Man as an individual has changed a lot in the course of his evolution – from primitive man through the Stone Age; to the Metal Age; to ancient civilizations and the Middle Ages, we reach the modern age, which is filled with technology. In other words, we arrive at a time when today Homo is no longer “sapiens” but “technicus”. This is a partnership that has yet to deepen its relationship, and one that I will find extremely interesting to explore in my projects.

Where do you look for and find inspiration?

Everywhere! I have found inspiration while listening to music; on a nature walk; in conversation with a friend; on a course; and even on the bus. It was the concept of Homo technicus that struck me while I was commuting to work on public transport. Maybe it helped that everyone was looking at their phones.

But one thing I’ve found for sure about inspiration: as it came, it might as well go and I won’t remember it. So I write it down, and when I start working on a project, I make sure to review my notes.

Is there a photography project you want to do?

Yeah, I want to make one about professions disappearing due to advances in technology. With the advent of applications and machineries, the need for a certain workforce is decreasing. Is society ready for this?

Who is the photographer you admire the most? Why? What is your favorite photo of him and why?

Not one, several are:

Andreas Gursky – I like the topics he works on, especially the globalization of Western culture. I have been sincerely impressed by how he focuses a theme with a single work, such as “Paris, Montparnasse”, “Rhine II” and “Kamiokande”.

Sandy Skoglund – Manages to transform her visions into photography. Her favourite work is Revenge of the Goldfish.

Jeff Wall – Tells a whole movie in one shot. Great pieces of his are After the Invisible Man by Ralph Ellison, The Prologue, and The Flooded Grave.

What would you like to change in the world?

Nothing, the world is as it should be. It has its own direction of development and I believe that all of us, if we do what we want from heart and soul, fit into it perfectly like a puzzle.

Recommend us a book/movie

Ivo Ivanov – The Curve of Happiness.

A book filled with stories about real people. A treasure trove, an archive of human will and perseverance. I read it in one breath, but to this day I like to flip through it from time to time, especially if I’m having a problem or dramatizing something in my life.

A sci-fi story about the emergence of AI and the task of determining and defining the nature of such intelligence. I like the ease and beauty with which the artificial intelligence itself (starring Alicia Vikander) is presented. A film that deep down searches for individualism and how far the evolution of the human brain can go.

There are several, according to my different age, but for this particular period they have been useful to me.

16 years old. When I got too worked up about a situation.
Heraclitus: “Everything flows, everything changes.”

19 years old. When I was wondering where to continue my education.
My dad: “Tsvetelina, Sofia is Sofia!”

23 years old. Refresher driving course:
Instructor: ‘When you’re not sure what you’re doing, just stop for a moment’ A tip I use in all situations, not just driving.

27 years old. On a self-improvement course:
The lecturer: ‘Don’t give yourself a hard time before 30. You don’t know who you are anyway.”

Ask yourself a question and answer…

– Are you following your dreams, Tsvetelina? 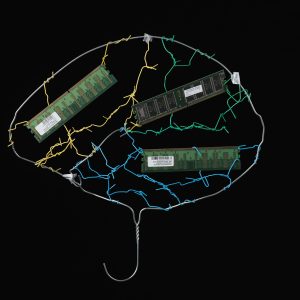 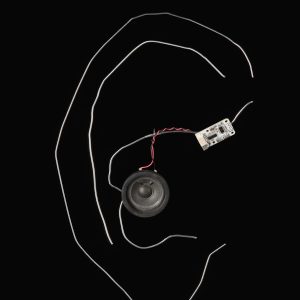 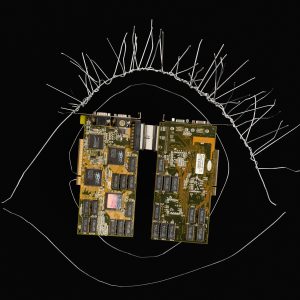 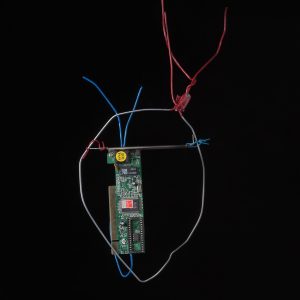 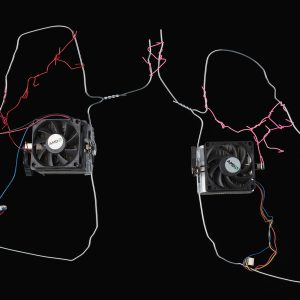 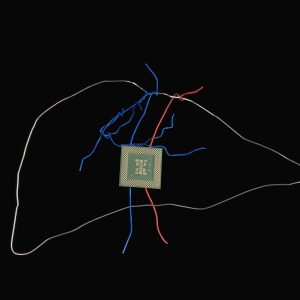 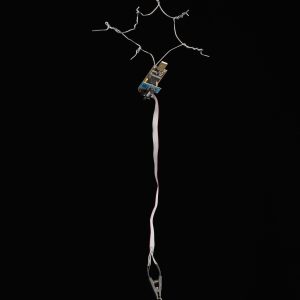 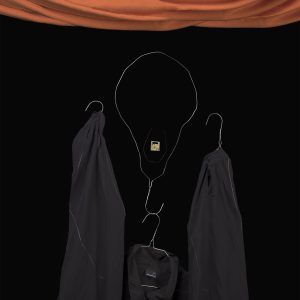 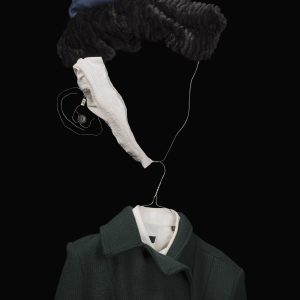 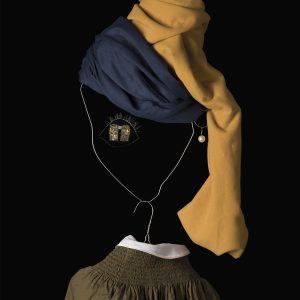 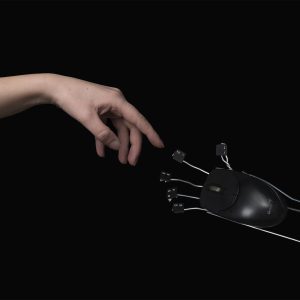 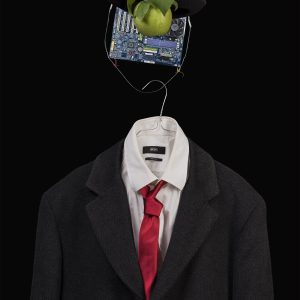 More about Tsvetelina can be found here:

The pleasure of photography with Krassimira Pastirova
22.02.2021